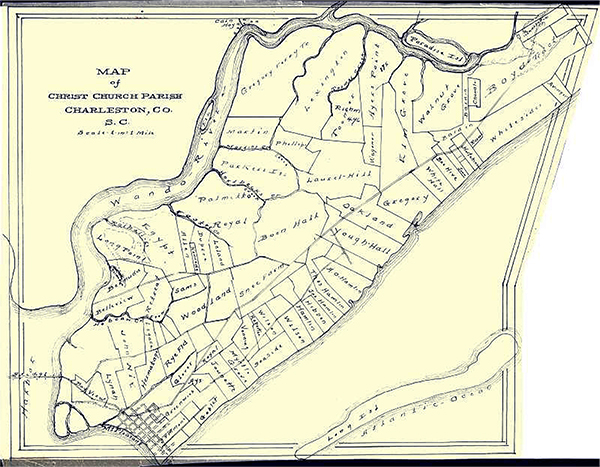 Mount Pleasant got its name from one of the old plantations that used to operate East of the Cooper, but this wasn’t it’s first moniker. According to the Town of Mount Pleasant website, the 1680 settlement was first referred to on a map as “Old Woman’s Point” or “North Point.” In 1706, Colonial Carolina was divided into ten parishes, and the land originally granted to Captain Florentia O’Sullivan (of Sullivan’s Island fame) became known as Christ Church Parish. The little villages that sprung up in the Parish were named after people--we get that. The Old Village--that’s fine, too. But what about that really odd name for Mount Pleasant, ‘Hungry Neck’--does anyone know where that came from?

Mount Pleasant historian Suzannah Smith Miles tackled the mystery in a Moultrie News article on October 17, 2012. Some explanations include that the residents East of the Cooper weren’t as wealthy as others--perhaps after the Civil War, or during the Depression. But references to the name appeared in newspapers as early as the 1850s, so perhaps it’s related to a 19th century Wando River plantation named Starvegut Hall--but we don’t know for sure. Perhaps some early newspaper stories can shed some light.

On June 11, 1907 an Evening Post article said Hungry Neck was a region 'placed on the local maps as the growing village of Mount Pleasant - so named because no strife mars family life on that strip of marsh.' We’re not even sure what that means... 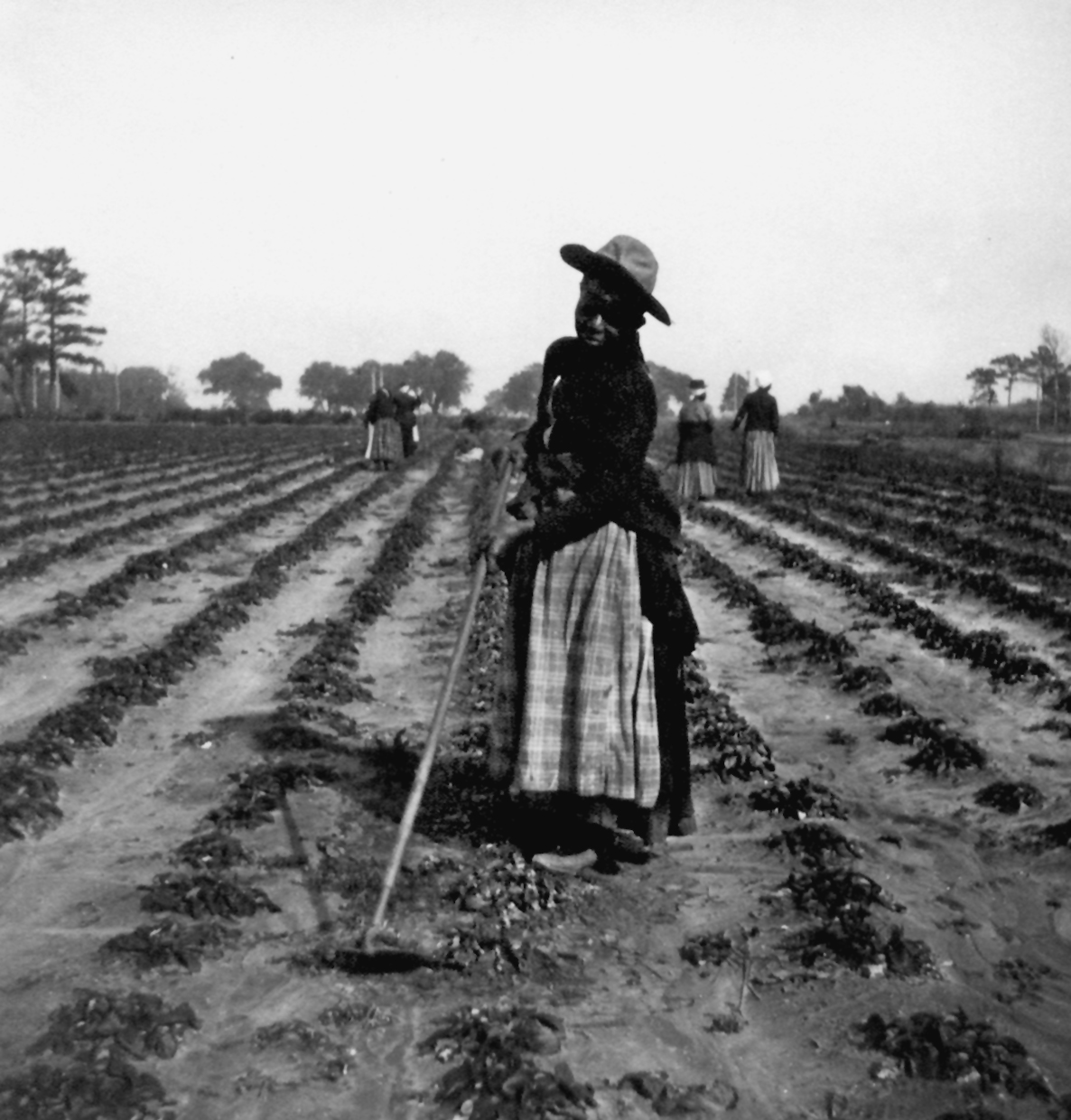 Perhaps the name had something to do with farming? According to Ms. Miles, Charleston historian Samuel Gaillard Stoney said the the land was given the name because its soil was too sandy to grow good crops. Maybe, except Mount Pleasant did grow some nice crops. Here’s what an article from the Evening Post (October 30, 1934) had to say about it:

An ancient nickname for Mount Pleasant is “Hungry Neck,” and anyone would be made hungry up and down a neck as long as a giraffe’s to gaze for a few moments at the luscious display of foods shown in the Mount Pleasant community farm booth at the Charleston County fair. The collection of farm products is extensive, and quality and variety meet the eye of the visitor. Included in the exhibit are sugar cane, pumpkins, sweet potatoes, peanuts, eggs, butter, melons, Italian squash, Japanese persimmons, and another fruit which is a cross between citrons and oranges and is called “Coleman Citranges”...Prominent in the booth are canned vegetables—tomatoes, snap beans and okra; and the rich green of the pickles, Cucumbers sweet and dill, artichokes, bell peppers, relish chow-chow, chili sauce, cabbage and tomato relish and mustard pickelette. From the surrounding waters the Mount Pleasant folk helped themselves to and jarred up large tasty shrimp so full of South Carolina’s famous iodine. 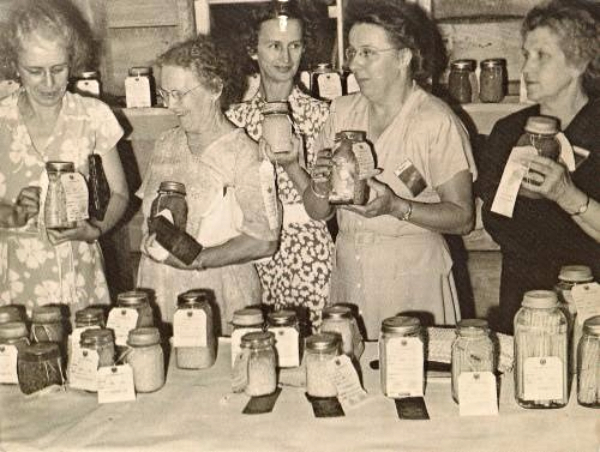 Yes, it’s true--South Carolina was once known as the Iodine State--but can someone tell us where to buy a Coleman Citrange? As lovely a description of Hungry Neck’s crops, we’re not completely convinced with this explanation. Perhaps the origin had a more sinister meaning. It seems that something happened to some people who crossed the Cooper, because they never came back. From the News & Courier, July 27, 1905:

It seems to be up to Mount Pleasant to explain what becomes of all the people who leave Charleston for Mount Pleasant never to return. Do the good people of Mount Pleasant indulge in that most repulsive vice of the most degraded savages, namely cannibalism?...Do those good citizens, who come over to Charleston every day to engage in legitimate business enterprises lay aside their civilization as a garment when they reach their homes at nightfall and undergo a Jekyll-Hyde transformation? If such be not the case, then what becomes of about 1200 people who go aboard the Commodore Perry annually, never to return?...

What becomes of them? An echo answers “Hungry Neck.”

In speaking of this most remarkable state of affairs yesterday, Mr. George H. Diefenbach, ticket agent of the Consolidated, who sells tickets at the wharf, said , “Do they eat them over there—well, my boy, I don’t know what becomes of them. All that I know is that more people go over than come back.” He has known of cases when as many as 1200 more went over in one year than came back. It may be that there is more significance in the name “Hungry Neck” than would appear on the surface. When the euphonious sobriquet was first applied, who knows but that the man who first called it that came upon some of the foremost citizens calmly devouring their fellow beings?... 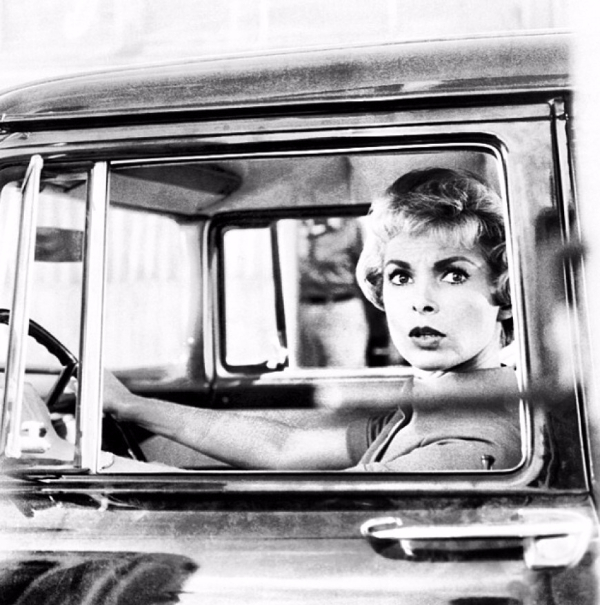 Well, it’s good to know that the local writers had a good sense of humor back in the day, right? So it seems that for more than a hundred years, there’s been some question as to the origin of the name. The earliest newspaper clipping Ms. Miles found referencing Hungry Neck concerned the new village of Hilliardville in a September 15, 1858 Courier article. Hilliardville was named for Oliver Hilliard, who developed the land (which makes sense) just east of Alhambra Hall. Actually, it seems that the area was renamed from Hungry Neck:

To the east of Mount Pleasant, within a few minutes' walk of the Ferry landing, amidst a grove of venerable and majestic oaks, which cover a considerable area, and form a most luxuriant shade, there is springing up gradually, in silent and innocent growth, as picturesque a hamlet, as ever met the gaze of an admirer of nature!

'Tis true, its name has not a very poetical sound, but yet, when we consider, that it was given in compliment to one of the principal inhabits of Christ Church Parish who had contributed much to the improvement of, and had been indefatigable in his endeavors to raise the said Parish to its present position, and to efface forever from the memory of the ‘oldest inhabitant' its former incongruous, and therefore, very objectionable appellation of ‘Hungry Neck,' we must acknowledge that no honor could have been conferred more justly, and no name more appropriate and suitable for this charming little village than Hilliardville.

Mystery solved? We think not. And even though the name was ‘objectionable’ in the mid-19th century, it has somehow stuck around. If you weren’t aware that Mount Pleasant was once ‘a charming little village’ referred to as Hungry Neck, surely you’ve heard the name around town...does Hungry Neck Boulevard ring a bell? 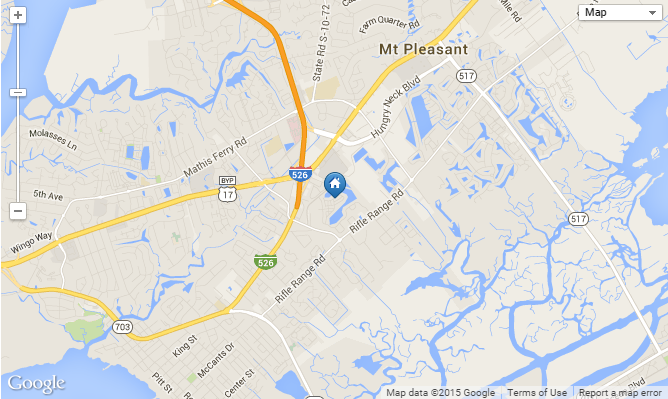 Not far from Hungry Neck Boulevard in the Midtown area of Mount Pleasant is the newly developed Watermark Community surrounding a stunning 33-acre lake. Ruthie had the pleasure of assisting Dale and Sandy Green in the purchase of their new home at 1663 Paradise Lake Drive, right on the lake with beautiful views. Recently retired, the couple decided to move here from Virginia to be closer to family members and they’re unpacking as we speak. Welcome, Dale and Sandy! 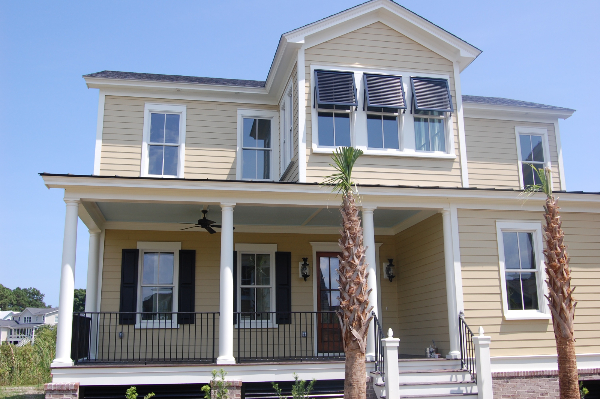